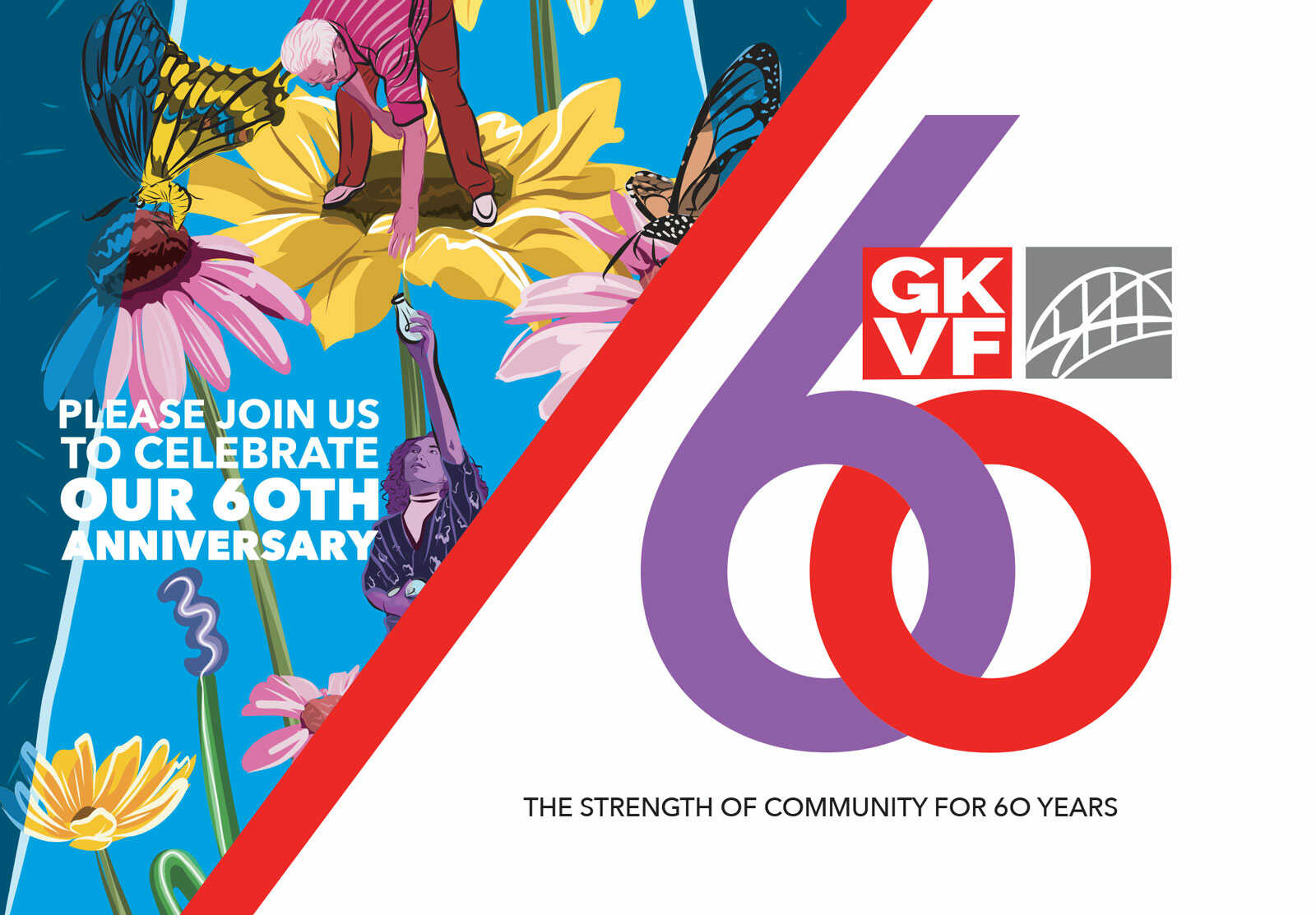 The Greater Kanawha Valley Foundation Board of Trustees Chair Susan Shumate and President and CEO Dr. Michelle Foster invite you to join us for Reflections and Celebration.

Douglas F. Kridler is the fifth president of The Columbus Foundation, a community foundation serving the central Ohio region since 1943. In 2020, the Foundation awarded $230 million in grants to more than 4,500 charitable organizations, in such fields as education, health, social services, community development, urban affairs, and the arts. He is also a member of the Business Advisory Council of the Federal Reserve Bank of Cleveland.

Prior to joining The Columbus Foundation as President & CEO in February 2002, Kridler served for eighteen years as the President of the Columbus Association for the Performing Arts (CAPA), during which time he oversaw the expansion of CAPA from one theater in Columbus to owning/operating six theaters in Columbus, the Chicago Theatre in downtown Chicago, and the legendary Shubert Theatre in New Haven, Connecticut.

PLEASE SUPPORT THESE LOCAL BUSINESSES THAT ARE HELPING US COMMEMORATE OUR 6OTH ANNIVERSARY: 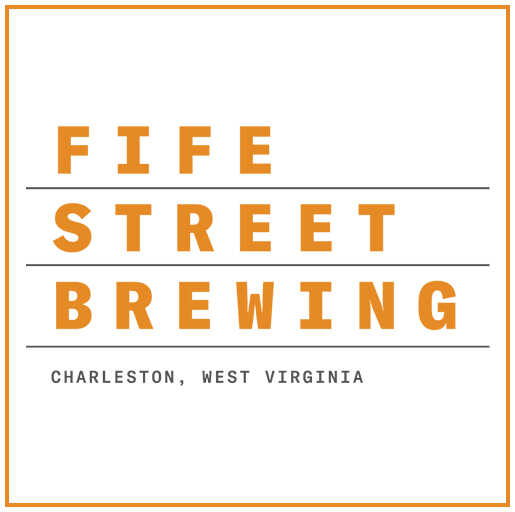 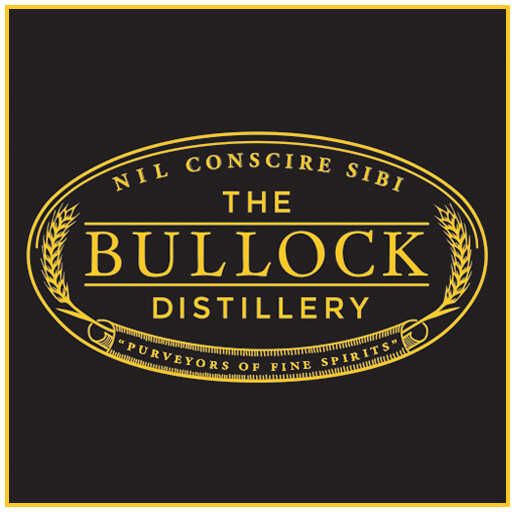 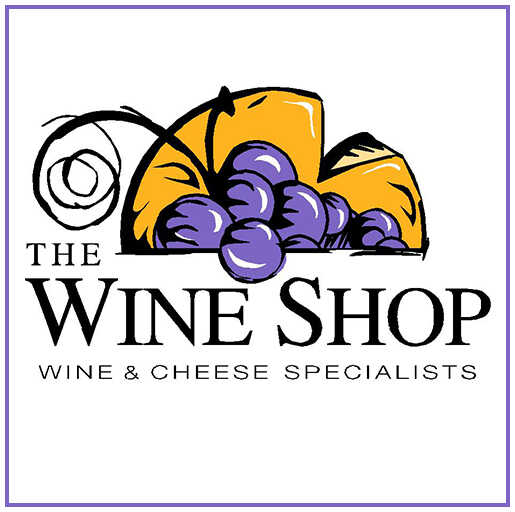 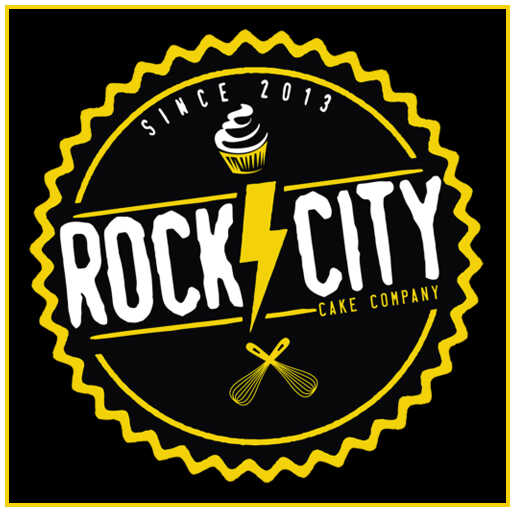 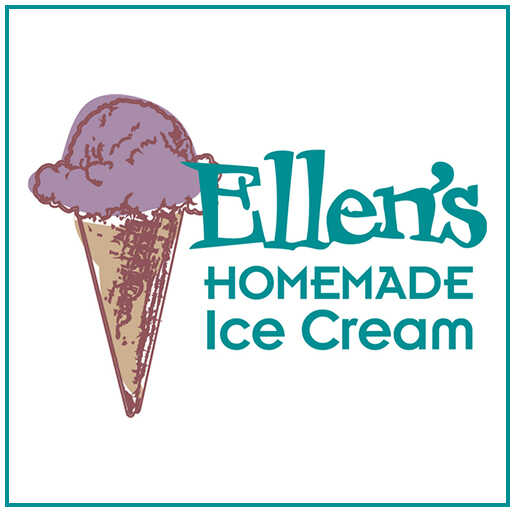 STEAM FOR ALL / FREE 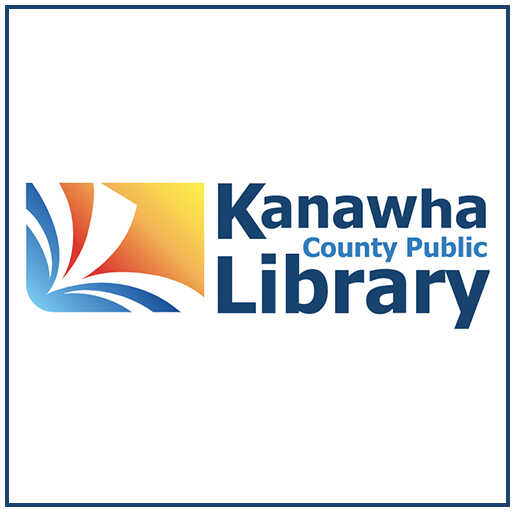 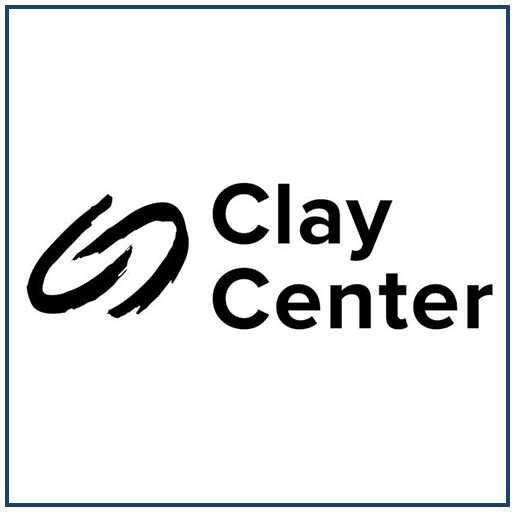 LUNCHTIME WITH THE ARTS / FREE 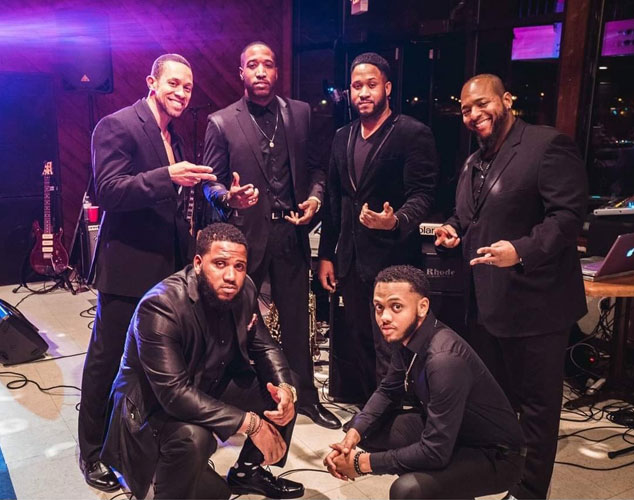 MUSIC BY THE UNIT 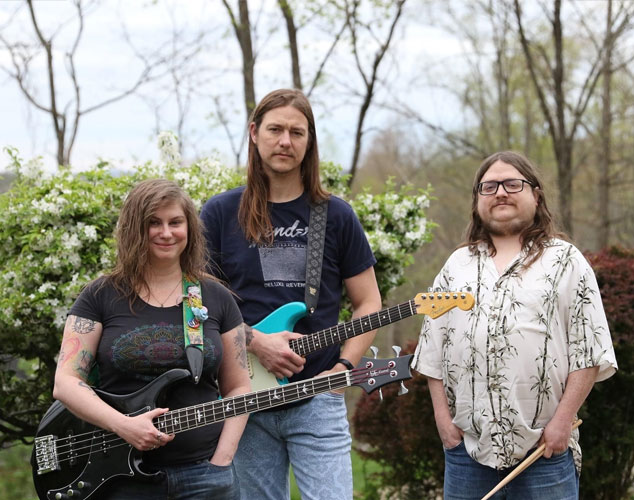 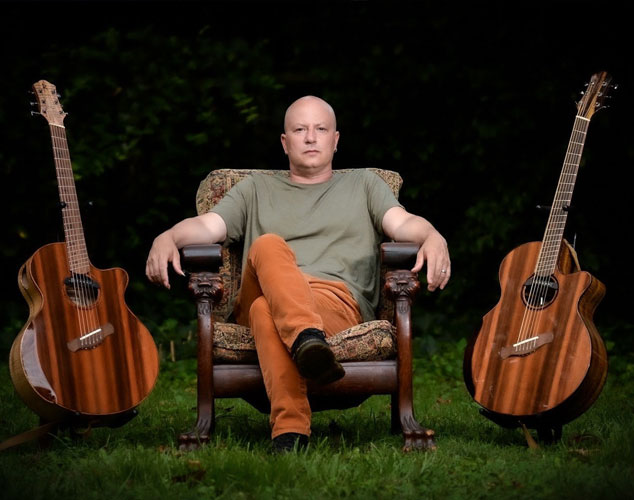 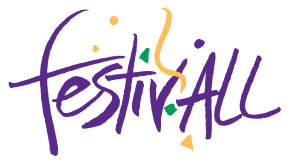