Even in Craig Robinson’s early days of working in healthcare in West Virginia, Type 2 diabetes was a concern.

In the late 60s and 70s, as he worked to help active and disabled coal miners seek black-lung justice, diabetes was around. Later, as he began to establish primary care centers in mining communities in West Virginia, diabetes rates were continuing to grow.

But it wasn’t until the last 30 years while Craig has led Cabin Creek Health that he’s seen West Virginia’s battle with Type 2 diabetes go from a growing problem to a serious public health epidemic. As of 2015, more than 1 in 7 adults in West Virginia have diabetes, the second highest occurrence in the nation according to the West Virginia Department of Health & Human Resources.

Today, out of the 17,000 patients that visit one of Cabin Creek’s six healthcare centers every year, 3,000 are considered diabetic. Of that number, 30 percent, or 900, are high risk, meaning they have an A1C of 9 or higher, which reflects their average blood sugar level over the last two to three months. And those figures don’t even include prediabetic patients.

“When I started in this area, we had diabetes of course in our health centers, but it was nothing like 3,000 out of 17,000 people,” Craig said. “It was a relatively modest part of what we do; now it’s a huge part of what we do in primary care.”

For a long time, the only opportunities Craig’s staff at Cabin Creek’s six centers, located throughout Kanawha County, had for intervening were patient visits every couple of months. But as Craig and his staff know too well, battling diabetes is a day-to-day fight that requires a change in behavior over a long period of time.

Now, thanks to a 2017 grant from The Greater Kanawha Valley Foundation (TGKVF), Cabin Creek is getting a chance to make a greater impact on high-risk diabetes patients by expanding care from their clinics into patients’ homes.

Because of direct financial support from TGKVF, Cabin Creek was able to hire a care coordinator, who is solely focused on helping high-risk diabetes patients set goals to improve their lives and reduce their A1C level. Using a care-coordination model developed by Marshall University, Cabin Creek’s care coordinator makes regular, weekly home visits to the 32 patients currently in the program. By identifying the challenges patients face — whether socioeconomic or physical — the coordinator is able to help patients build a realistic plan for managing and improving their overall health.

“We plan to build on what we learn from this in order to take care of our broader population of patients with diabetes and prediabetes,” Craig said. 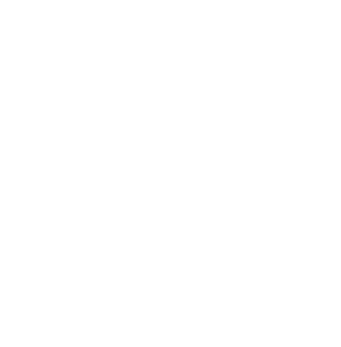