State of the Foundation

STATE OF THE FOUNDATION 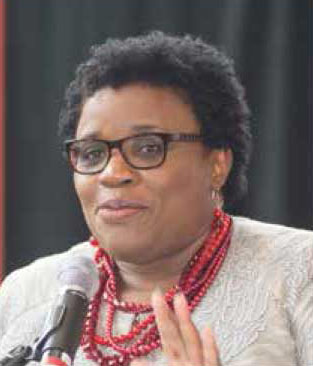 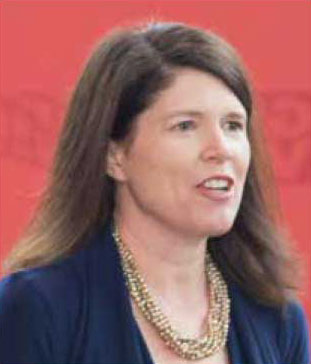 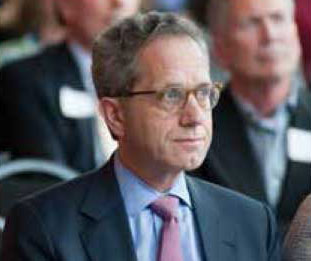 Michelle Foster, Ph.D,. president and CEO of the Greater Kanawha Valley Foundation, gave her first address to the community during the Foundation’s 15th annual report Tuesday, May 17, 2016 in the Clay Center Grand Lobby.

Leslie Crutchfield, a senior research fellow at Georgetown University, delivered the event’s keynote address titled “The Courage to Change.” Crutchfield is a nationally recognized speaker and has co-authored two books, most recently Do More Than Give: The Six Practices of Donors Who Change the World.

Foster was introduced by Charles Loeb, vice chairman of the Foundations’ Board of Trustees. Loeb recounted the “highly competitive, year long process” of finding the Foundations’ new president. He then congratulated Foster for being chosen out of 95 applicants from a number of national, private, and community foundations.

Foster thanked the Board of Trustees for choosing her and recognized the 147 active TGKVF volunteers for their contributions to the Foundation. Additionally, Foster offered her thanks to predecessor Becky Ceperley, who was the president and CEO of the Foundation for 15 years prior to her retirement in December 2015. “My chief aim in taking over the reins from Becky is to preserve the vitality of this renowned organization while encouraging its progression to the next level,” Foster said.

After Foster reported on the state of the Foundation, Crutchfield delivered her keynote address. Crutchfield celebrated the act of philanthropy but said that modern philanthropists need to go beyond writing checks and volunteering in order to solve the complex problems society faces today. “So many of the problems seem to persist and grow,” said Crutchfield. “The way that philanthropy traditionally operates just isn’t adding up to the change that you all seek in your community and we seek nationally.”

A book signing with Crutchfield was held at the end of the event as well as a reception for those in attendance.

– Reprinted from the Charleston Gazette-Mail